Above all, elected officials have a responsibility to do what’s right. 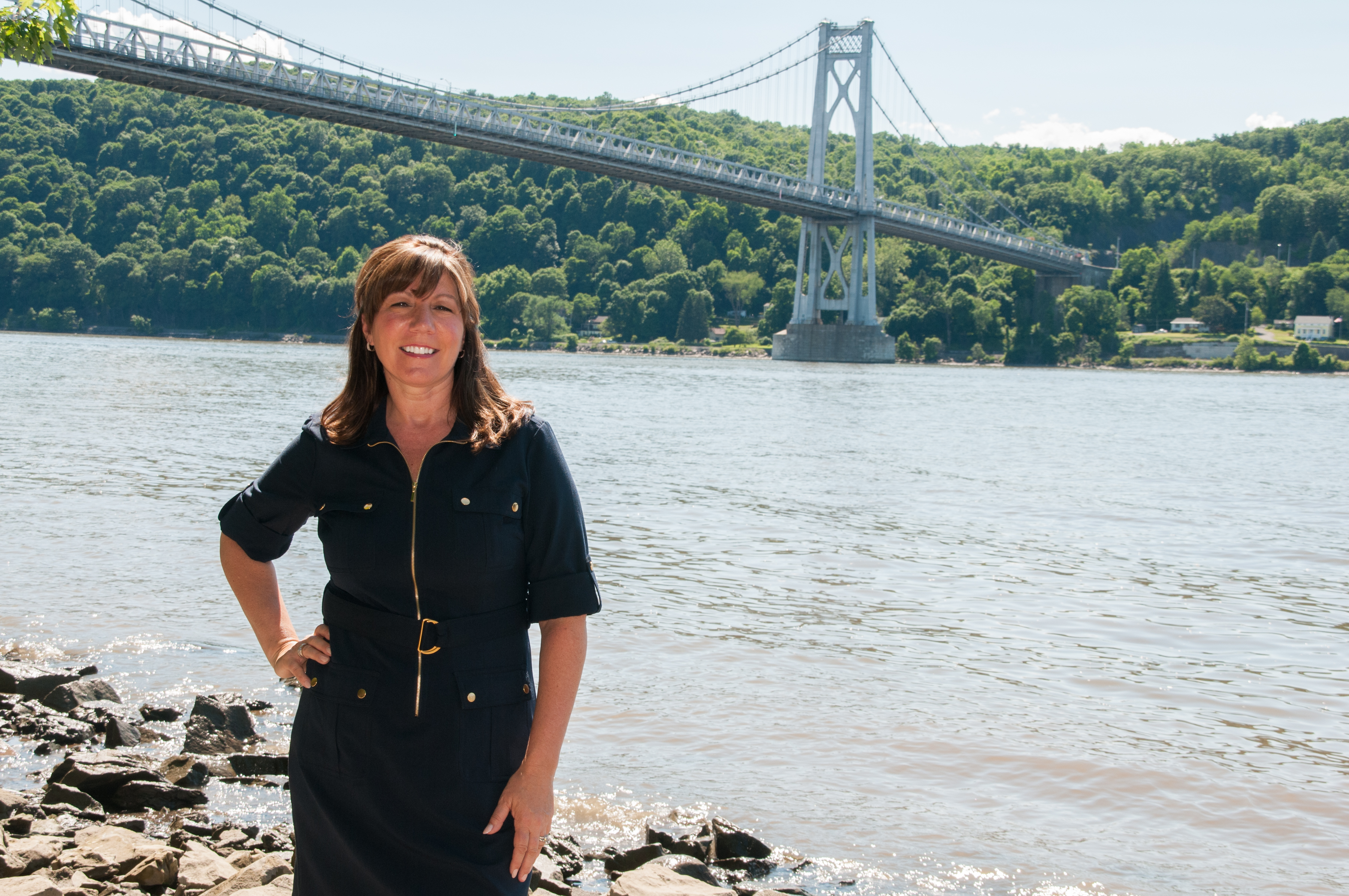 With middle-class families and small businesses struggling, I felt it was wrong to impose a new tax on Dutchess County home heating bills.

That’s why, as a County Legislator, I voted against the Dutchess County home energy sales tax and, as a State Senator, I will never stop working to protect the hardworking taxpayers I represent.

New York is struggling right now. Taxes have made the state unaffordable for too many. We’re losing jobs daily. Our seniors can’t afford to stay in their homes. Our young people can’t find jobs. Middle-class families can’t keep up with tax after tax.

But, you know all of that. You see it and feel it every day. You read it in the papers each time a new report comes out ranking New York dead last for economic climate, business-friendly policies, or taxes. It seems like the only people out of touch with this reality are the politicians in Albany.

In 2014, I went to Albany to shake things up. I am running for the New York State Senate once again because I want to move our community, and our state, forward.

I’m looking forward to working with New Yorkers across the 41st Senate District to change Albany and to make New York a place where people want to live, not one they want to leave.