GHENT, NY— With the newly drawn 43rd State Senate District now including parts of Columbia County, Senator Sue Serino joined members of the County’s Republican Campaign Committee for their convention at Kozel’s in Ghent. Senator Serino was nominated as the county’s designee for State Senate in the 43rd District by Columbia County Clerk Holly Tanner, and seconded by the Committee’s Vice Chairman Pete Minahan.

“Our community needs leaders who truly understand the challenges so many are facing and who actually do what they say they are going to do,” said Senator Sue Serino. “As someone who spent a portion of my life as a working single mom living pay check to pay check, as a small business owner dealing every day with the frustration of doing business in New York, and as a daughter of aging parents trying to navigate a broken care economy, I understand the challenges so many of our neighbors face because I have lived them. That is why I am committed to being a strong, independent voice for our community in Albany, and why I know together, we can make a real difference. I am honored to have the support of the Columbia County GOP Committee and look forward to all we accomplish to move our community forward.”

Greg Fingar, Chairman of the Columbia County Republican Committee said, “I could not be more excited to have Senator Sue Serino represent Columbia County in the New York State Senate. Sue is an accessible leader, and one that I know will continue to fight each and every day to help better our community while making sure our state gets back on track. She’ll be a tremendous voice for us in Albany because she’s one of us – she knows the struggles we’re facing and she’s someone who will actively listen to the needs of our community.”

Holly Tanner, Columbia County Clerk, said “I couldn’t think of a better person to represent the values of Columbia County than Sue Serino. I’ve known Sue for a long time, and I’ve followed her through her Senate career where she’s shown what a fierce advocate she is for our seniors, veterans, and small business community. I’m proud to support such a strong woman to represent our community and be our voice in Albany.”

Pete Minahan, Co-Vice Chairman of the Columbia County Republican Committee, said “Sue has proven herself as a strong and genuine leader, and one that I would be proud to have represent me in Columbia County. As a member of law enforcement, I’m honored to have been able to second her nomination tonight and to show my support for Sue because I know she’ll continue to advocate for us while being a strong voice in Albany.” 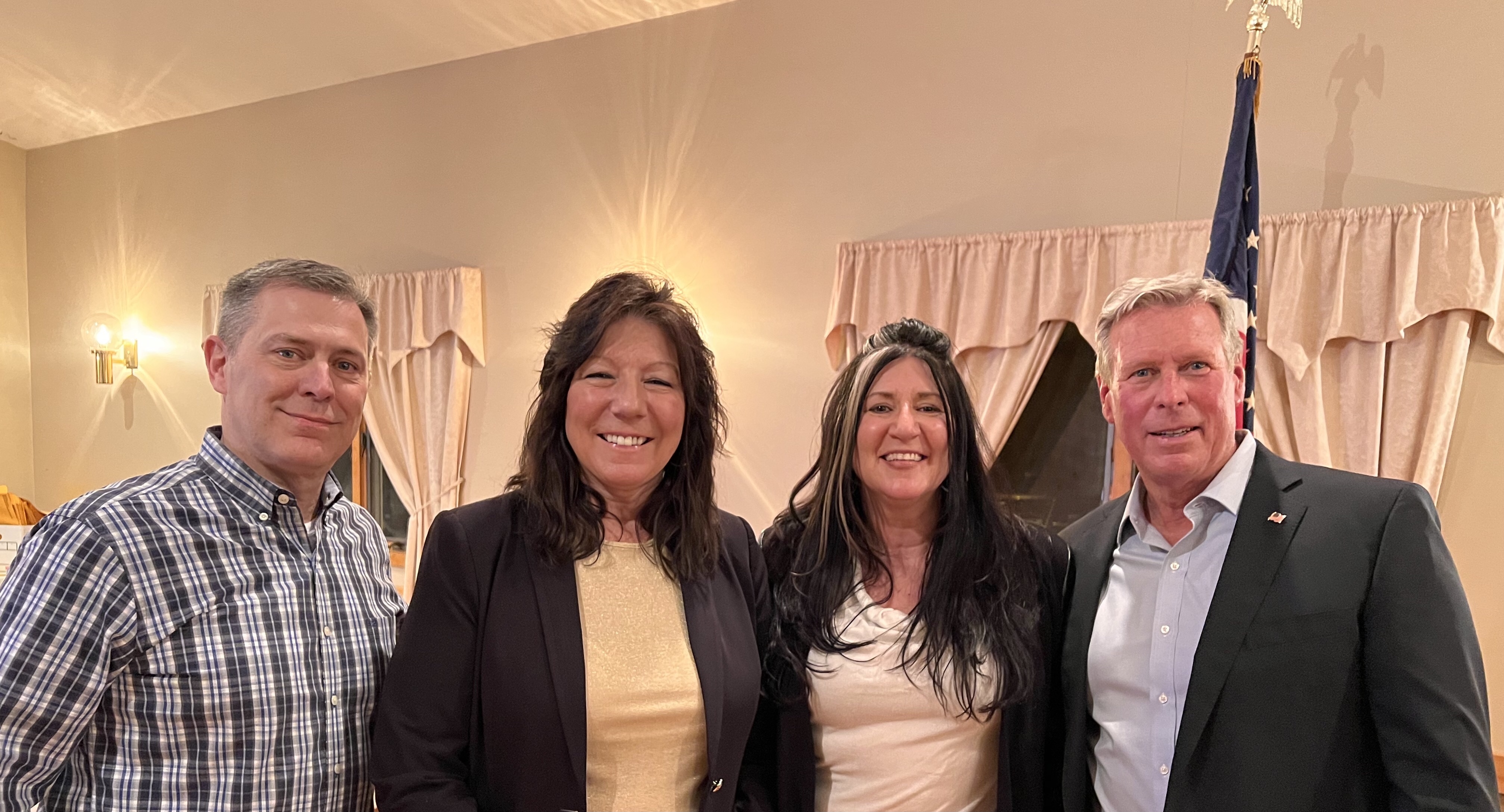