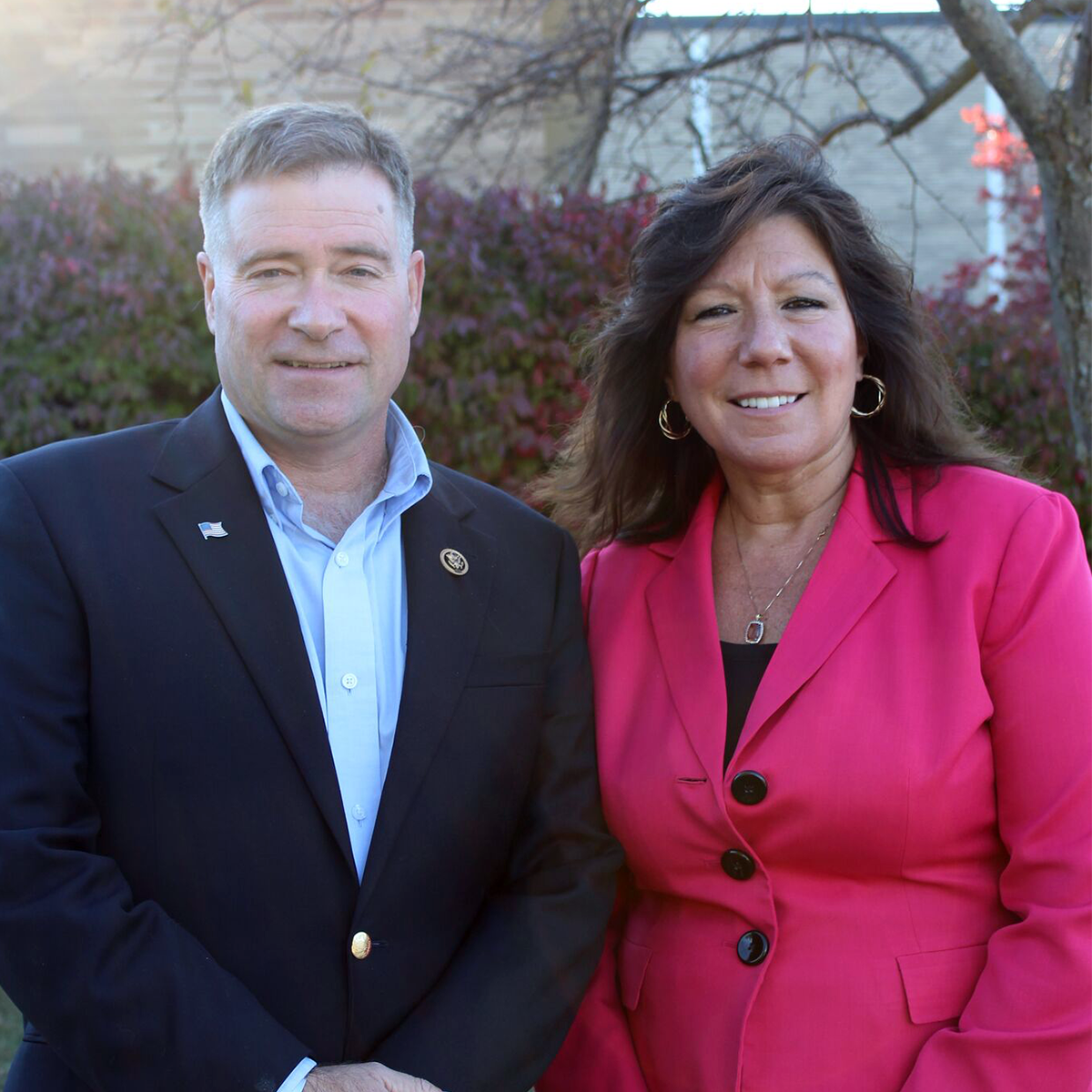 “Integrity, grit, dedication, competence and heart are what I look for in a leader. Here in our community, no other elected official embodies these qualities quite like my friend, Senator Sue Serino.

Sue is one of those rare public servants who hasn't let the job change her. She's all about the people of our community and she's stood up for residents time and again. Whether it's to oppose tax hikes, to confront corruption, to stand up for our veterans, or our seniors, Sue Serino is a fighter.

This Tuesday, Nov. 6th, I hope you'll vote for our community's champion in the State Senate—Sue Serino.”