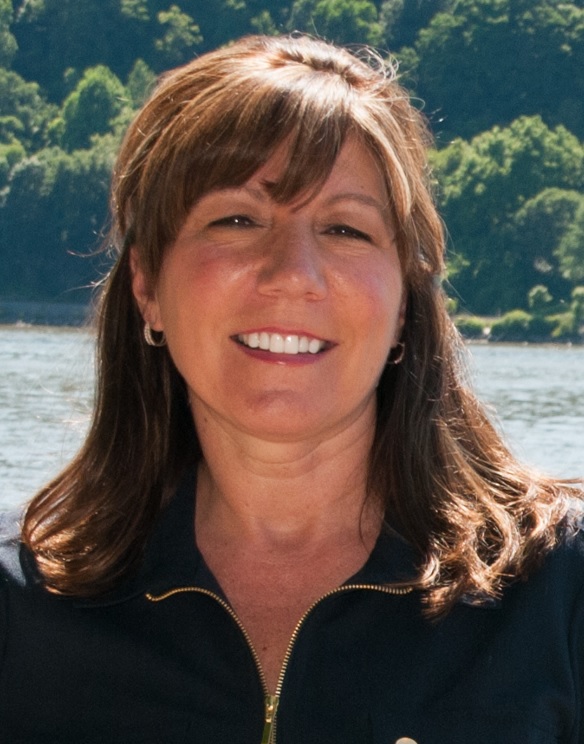 Senator Sue Serino started working at age 15 and never stopped. She learned early on the value of being able to capitalize on her incredible work ethic and that understanding has served to shape her entire adult life. Sue began as a waitress in a small, local restaurant, quickly working her way up to become a manager. After the birth of her son Anthony, she opened her first successful business as a childcare provider.

Having grown up in Dutchess County, Sue developed an distinct appreciation for the uniqueness of the area and its homes. The daughter of a hardworking immigrant, Sue was taught that homeownership was a critical component of achieving the “American Dream.” Hoping to make that dream a reality for her neighbors in the community, Sue took an interest in the real estate industry.  She began working in the industry in 1996 and opened her own office in the City of Poughkeepsie shortly thereafter. In 2003, she moved her office to Hyde Park to accommodate her growing team of 26 sales associates.

As a small business owner, Sue has had to deal with the harsh realities of doing business in New York. Like so many New Yorkers, she was frustrated with high taxes and bureaucratic red tape that always seemed to stand  in the way of real progress. It was that frustration that drove her determination to make a difference in her local communities.

Sue was elected to the Hyde Park Town Board in 2010 and then to the Dutchess County Legislature in 2011. As a county legislator, she was a vocal advocate for hardworking taxpayers and consistently resisted efforts to raise taxes and fees at the local level. Sue firmly believes that like so many hardworking families in our communities, our government needs to learn to do more with less and needs to prioritize measures that will directly benefit our local communities.

Having spent her life in Dutchess, Sue cares deeply about ensuring our communities remain places where our young people can afford to start their lives and our seniors can afford to stay and enjoy the lives that they worked so hard to build. Residents of the 41st District should know that Sue will fight tirelessly in Albany to achieve that goal.